“Sympathy for the vessel”

“No. We can still move on.”Bookmark here

“We... we just need to remember… how we got here...”Bookmark here

Four soft voices echoed from the empty space. The squeals and clanks of the metal rails slowly fill the atmosphere as a vague radio tune played within the dark chamber.Bookmark here

“Got word from HQ.” A disembodied voice emitted from the radio. “They said we need to turn back.”Bookmark here

“Too late now. We’ll have to change the algorithm on the next station. Tell HQ we’ll be there as soon as we change route.”Bookmark here

“Roger.” The radio went silent for a moment, letting out several clicks and then returning with the voices. “HQ, we heard you loud and clear. We’ll head back to you 400 hours from-”Bookmark here

A burst of static noises swallowed the voices as the radio began to stutter more and more frequently. The dark interior rumbled as the voices returned with a desperate tone. Bookmark here 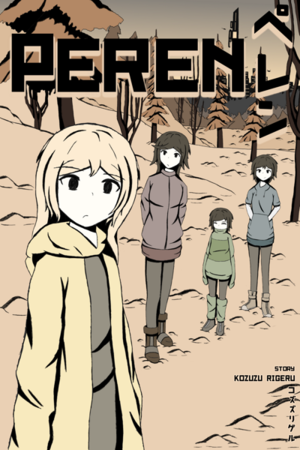