A nightmare—or so I hoped with all my soul.

Just when I thought that fate wouldn’t torture me any further, it went on to devastate me—no, humanity itself.

If I could just open my eyes, laugh this off as a dream and go to class, then I’d be happy.

But there I stood, frozen on my knees—the only notable witness to the catastrophe.

Flames, ashes, the silence of widespread death. Nothing else remained.

I could feel a breeze of scorching air begin to corrode my skin, followed by a terrifying growl that vibrated my ears.

This was the breath of a mythical being so horrific, one would mistaken it as a spawn—straight from hell itself.

I pleaded like an animal for it to end my life.

But the response I received…

...was far beyond anything one could possibly imagine.
Bookmark here 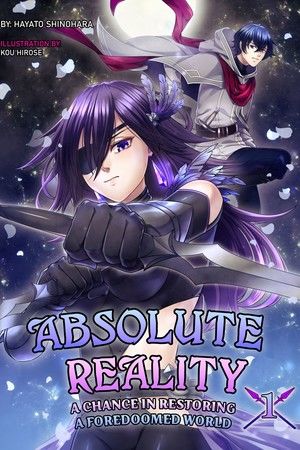 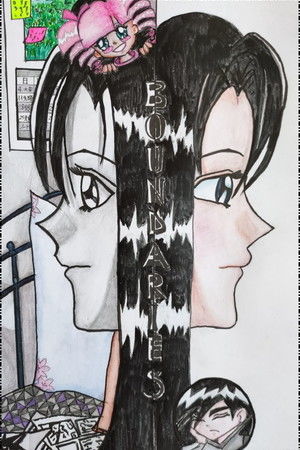