Case 0 - Birth of a magical world

When the world was still young, the first men and women lived with nature harmoniously. It was paradise, however that peace never lasts. A beautiful woman had fallen for the group’s leader. However he was faithful to his love. The woman ran to the lake, heartbroken and considered ending her misery by leaving the group and travelling alone. As she wandered through the tundra she witnessed magic for the first time. It melted away and imbued her with great power; this was the first recording of magic.Bookmark here

She used her new power to kill her rival brutally and wipe the memory of all the witnesses, including her love. She had finally broken through and obtained her true love. But the spell did not last forever and when her secret was out, she took her life. Her magic seeped into the ground and the world knew magic once more.Bookmark here

From their offspring, to the next, magic passed on to the chosen few. It was lucky to find more than one magically bestowed being in a lifetime. Mortal men saw these beings as gods and treated them as such. Bookmark here

One such mage took her godlike role with open arms. She abused her power, demanding too much from her people. She had people beaten for making mistakes, she had anyone who muttered a bad word of her killed on the streets like a dog. People were tortured for so much as being in the same room as her when she needed entertainment. Merlin was born into this hell, when he turned eleven, he ventured out, searching for a method to defeat the tyrannical overlord. He cried out to the heavens to gift him the same power… this wish was granted. Merlin had obtained magic of his own and vanquished the ruler.Bookmark here

He studied magic until he was old and gray. On his deathbed, he gave humanity one last gift. Magic would no longer be a sign of god… it would live in all mankind. He shared his vast magic.Bookmark here

Now, magic is commonplace. You can go down to the local convenience store and buy simple spells. But there are those who are born with their own, unique magic. This magic is known as “Birthright magic”. For a time, these spells ran amok, however, the World Wizard Order formed to quarantine dangerous spells. They would separate the birthright from the owner and store these spells or give them to their agents. Bookmark here

Minagawa Atsushi is one such agent. His role is to keep the public safe… though his drowsy demeanor doesn’t instil much confidence.Bookmark here 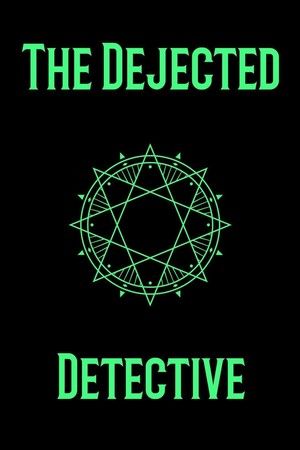 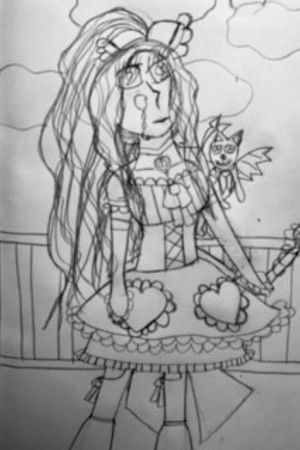 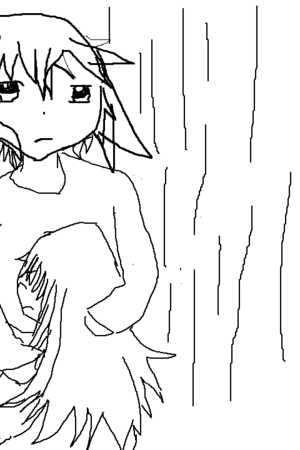 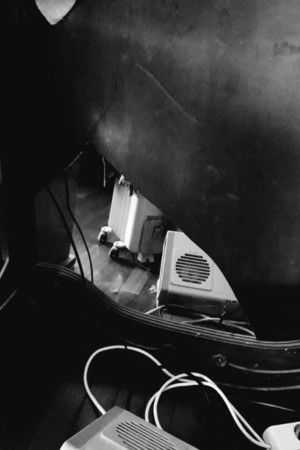