There was this bum on the street.Bookmark here

He was old, dirty. His eyes were red and crusted. He had unkempt hair. His clothes were tattered and worn. They were barely together. He was shivering while smoking, sitting next to a trash fire. I threw him about a thousand yen. I walked to my father, his face had a frown. I looked up at him. "What's wrong?" I ask. Bookmark here

"What the hell was that?"Bookmark here

"There was this homeless dude and..."Bookmark here

Father interrupted me with his finger. "You don't give charity. We don't take handouts. We only take jobs."Bookmark here

I tilt my head as I take a trip on his back. "What if there are no jobs?"Bookmark here

He scoffed. "There's always jobs, Kunshu. Do you know what problem that man has? He has too much pride."Bookmark here

"Listen to me. When you're going to be the best, you do anything, ok?" Father sets me down opens the car door to pull out the light blue duffel bag. He pulls out my school bookbag as well and puts about two bricks of his supply in. He hands it over to me.
Bookmark here

Father nods. "Sooner or later, everyone has to make their descent to get what they want. Nobody gets to where they are with their pride intact.  Now hurry and give that over to Ken. We're on a time limit."Bookmark here 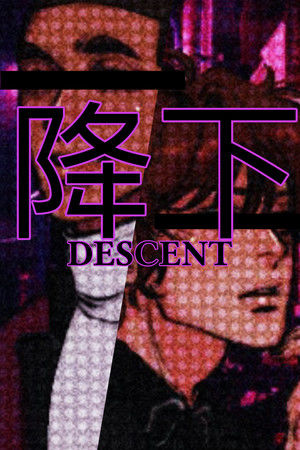