"Why was Gertrude wearing that other dress instead of her uniform?" She snapped.Bookmark here

I gulped, breaking my deadpan tone to show actual fear, though it was unwillingly. "Another dress I found. She liked it, so I let her keep it."Bookmark here

Leena couldn't come up with a rebuttal, simply stomping over to the top of the stairs before turning on her heels and stomping back to the bed and scooping up the summer dress.Bookmark here

"I'm keeping this."
She stomped off. A minute later the large entrance door closed with a loud thud.
I was alone again.
With an annoyed sigh, I walked back down the spiral stairs, running my hand along the wrought-iron railing that held the solid wood stairs in place.
'I could get used to this.'
Heading through the main doors, I remembered the side door and headed toward it. The hallway was a bit narrow, but I got through and found myself in a small but cosy room.
There were two beds with cupboards and a wardrobe built as part of the frame and attached to the wall. The doorless wardrobe held several dusty dresses that looked like maids uniforms.
Grabbing the one that looked like the regular uniform, I took it out and examined it. The outfit was similar to the ones that the regular maidstaff wore, but the apron started halfway down the breasts, with the neckline exposing a lot of chest. The dress ended a lot shorter, ending up more like a miniskirt. It's sleeves only just went past the shoulders, and all the edges were lined with blue lace inlaid with golden thread; the royal crest was embroidered with the same thread on the main part of the apron where it would be in front of the skirt instead of on the chest.
"Maybe the last guy wasn't all that bad…" 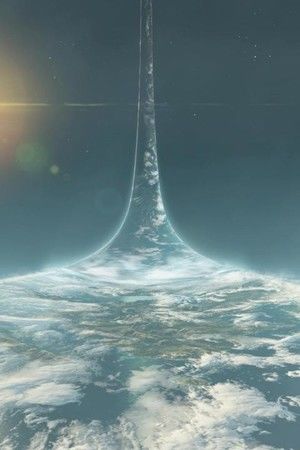