You may call me a Drama Queen for saying this right out of the gate, but I'm pretty sure I'm invisible.Bookmark here

Maybe not literally. I still care about my appearance and hygiene. I wouldn't go through the trouble of maintaining my ridiculously long hair if I thought no one could see it. I still pick out matching outfits for myself and do my best to dress reasonably. It's not like I'm working hard to be stick out in a crowd, but I'm not actively trying to disappear either.Bookmark here

I don't even remember when it got like this. Like did I wake up one day and suddenly the entire world had banded together to ignore me? Or maybe it was a more gradual thing, where people caught on one by one. It isn't as if I remember ever being particularly close to anyone else at school. I've never had best friends or a social circle. I don't think I lost anything.Bookmark here

It gets tiring to try to resist social invisibility, after all. I can only have so many doors literally slammed in my face before it starts to hurt. I'm sure people who get too much attention get exhausted too, but getting no attention is its own kind of tiring. I don't have the energy to try anymore.Bookmark here

So I've resigned myself to my fate.Bookmark here

Or at least… I had. Until that one weird Monday morning. I started that day a lonely mess, and it ended with me meeting my new best friend… And also, with me apparently being imprisoned. Oh, and did I mention that I'm probably gonna end up dead because of him?Bookmark here

It's a long story.Bookmark here 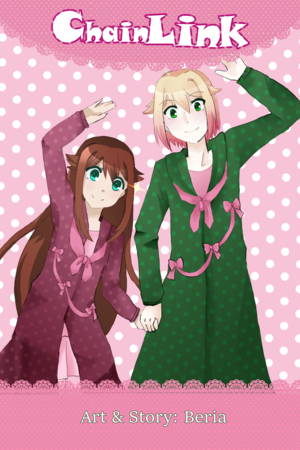