There was a girl in high school. Let's just consider her as Kimberly James.

Kim started liking a boy who was in her class. His name was Tyler Kane. He was popular in school because of his charm, his kindness and hotness. And because he was handsome, some girls started liking him. Sometimes, Kim got jealous of them because he was close to them. Tyler was also a playboy.

Kim had a lot of friends. But her best friends were Jordan Jacobs, Xara Luo and Chloe Isaac.

Kim told them about all the scenarios when they would be having lunch.

Jordan also liked her. But he didn't tell her because he was afraid that she wouldn't understand his feelings.

When he finally decided to her, Kim told all of  them that she liked Tyler and when he heard that she likes Tyler, he started getting upset. But didn't show his feelings to her or anyone else. 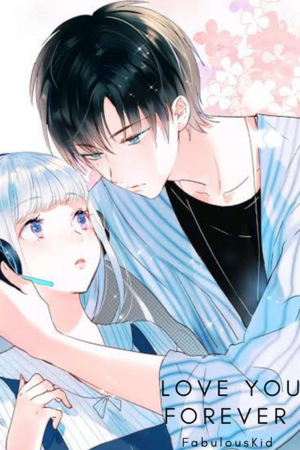