Originally, I had planned to release a few chapters of this light novel since I didn't think it would get very far. However, I have noticed that the word count is well above 7,500 words with just the Prologue and Chapter 1 alone which means I will end up selling it on Smashwords based on the final word count. Fear not though as I have outlined this story to have 12 chapters in total and decided I would at least put six chapter up on this site.Bookmark here

While I would love to give away all my stories for free the reality of it is that free doesn't pay the bills.Bookmark here

As for the origins of this story it is actually quite simple. I was watching a music video of Band-Maid and found them cute. I felt inspired to write a story about maids. After reading about how Miku Kobato worked at a maid café and wanted to start a band I decided that I would work on this story but instead of a band of maids it would be about girls who were just working as maids and dealing with life. Of course, I wanted a bit of darkness to it so the story deals with rather dark topics.
Bookmark here 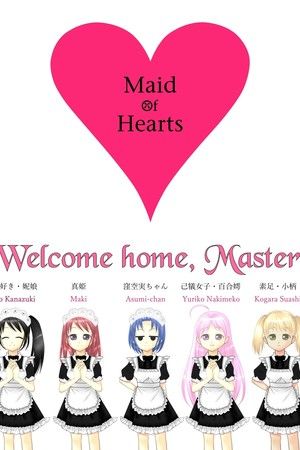