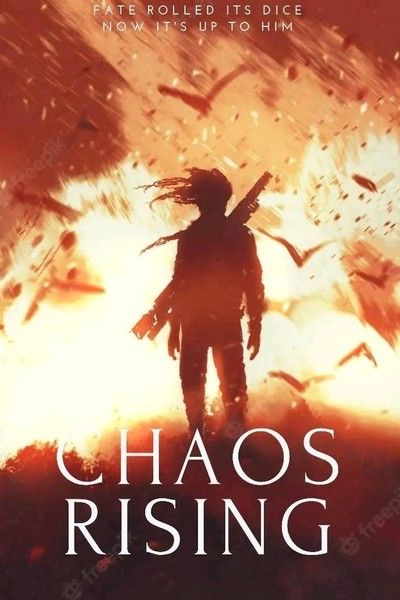 Orian Caster was an assassin who allied with a ruthless warlord to exact revenge on his father's killer. That said revenge left a trail of bodies that made him no different than the monster he was chasing. Guilt-ridden by his actions, Orian dedicated his life to helping those in need. However, no matter what he did the sins of his past lingered in his mind until his encounter with Calista, a woman who made him remember his purpose.

Calista made a vow to protect the world from a primordial evil sealed by the radiant prince aeons ago. After nearly a decade of searching, She finally found the man who would be a beacon of hope or an instrument of chaos. Calista with her trusted companion kenli embarks on a journey to take the 'radiant prince' to the ancient order of karshwan where he could hone his skills and prepare for the great war. However, unbeknownst to her, the forces of primordial evil are already gathering at the edge of the world to start a war that would kill millions.