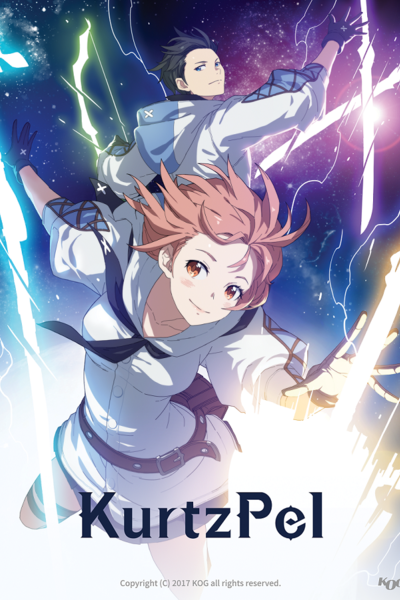 Ancient KurtzPels, the legendary heroes of the past,
were imprisoned inside the Tower of Gods during the Great Change
that was caused by an evil deity.

even after 400 years of their imprisonment,
the Ancient KurtzPels’ will lives on through their descendants.
They have created a KurtzPel organization called Chase, to prevent the oppressive Holy Bellatos Empire.
Now, as the new member of Chase, players must fight
against the Bellatos Army and prevent them from spreading their religious dogma.