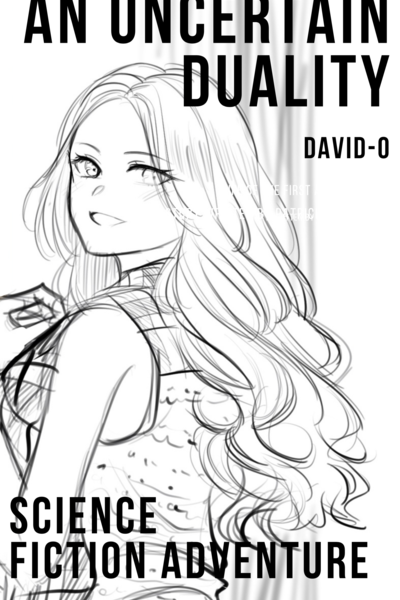 A female graduate student is working toward her Ph.D. in Physics. The world is at the dawn of developing teleportation technology. She must discover the secrets of teleportation and of her forgotten past in order to defeat evil forces trying to take over the world. She will have to use ALL her feminine talents if she is to succeed. More than saving the world, it is a story of undying love and devotion.

No smut! No swearing! No excessive violence!

An Uncertain Duality is an amusing, tongue-in-cheek scifi adventure story that starts off "Slice of life" but becomes a dramatic EPIC by the end.

It has been called the science fiction version of "Legally Blonde" complete with outrageous courtroom drama at the end. 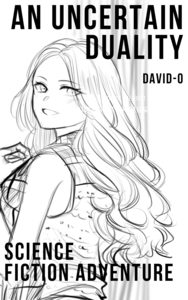 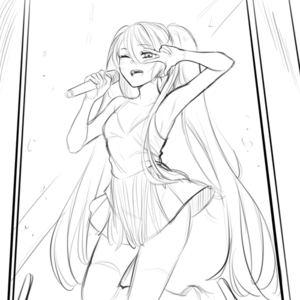 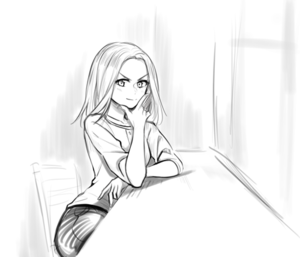