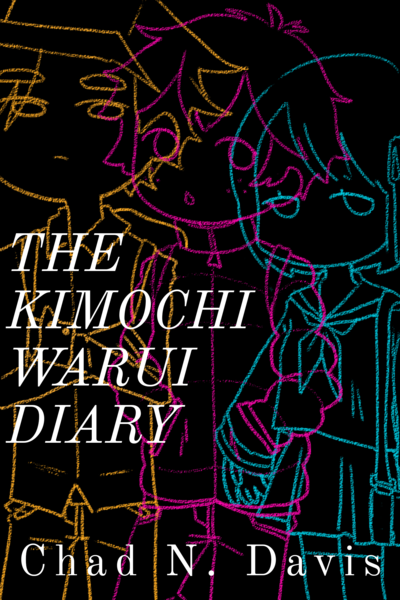 Watashi loves Japan. He studies Japanese, stays up all night reading manga and Japanese novels, marathons dozens of episodes of anime in one sitting, and even has a Japanese friend online.

But if you asked Watashi, he would tell you he's not your average otaku.

He would tell you that, unlike OTHER fans of anime and manga, his emotional connection to Japan is *special.*

To prove it, Watashi is going on a 2-week trip to Japan with his older brother.

What his brother doesn't know, however, is that Watashi hasn't planned out a single bit of the trip. He's convinced that his "shounen spirit" will bail them out of any trouble they may face.

Along the way, Watashi will use his knowledge of anime, manga, and limited Japanese to guide them.

But will all of that be enough for Watashi to find what it is he's looking for in Japan? 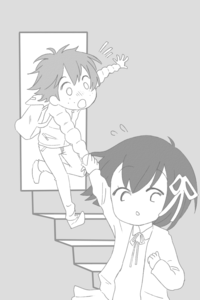 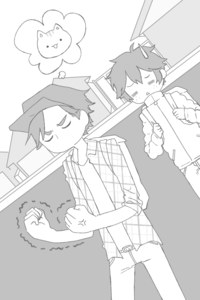 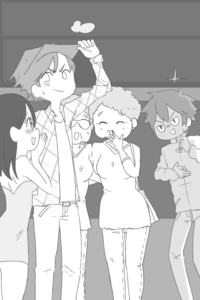