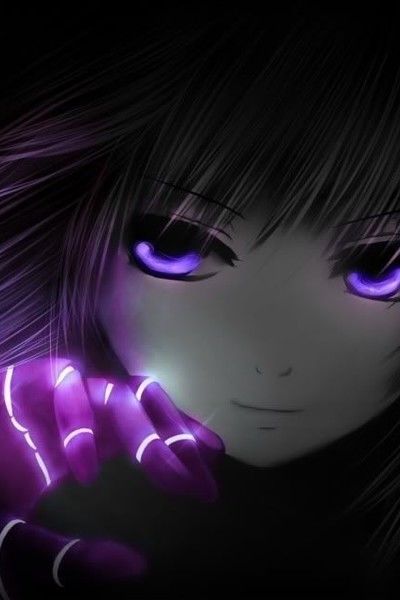 After suffering a horrific death at the hands of a serial killer, Tatsumi Tachibana's soul is ripped out of its path towards the afterlife by a spell conjured by the Queen of the Abyss, a Vampire known as Yuna. She gives Tatsumi an ultimatum serve under her as her underling and help her kill the 10 angels of light or be subject to an eternity of pain and misery.