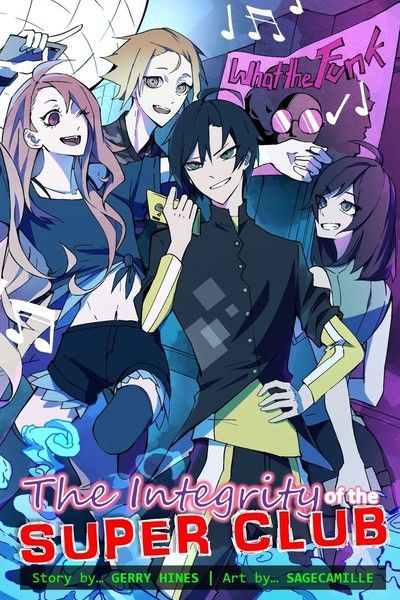 The Super Club is the best thing to happen to Southbound Thugwood High School. Yet, it's shrouded in mystery. When hotheaded high schooler Rover meets its president, a girl named Quinn Integrity, his involvement with the Super Club changes his life.

After Rover is forced into the Super Club, he decides to use the club’s resources to help solve his city’s most annoying problem: All citizens must play 1 hour of the supreme ruler’s favorite video game each day. When the ruler announces a way to lift the daily mandate, Rover quickly accepts the challenge. However, Rover’s mind is preoccupied with Quinn after meeting her. As their relationship grows, he will learn of Quinn's overwhelming advantages and mysterious life, as well as the secrets of the mandatory video game.