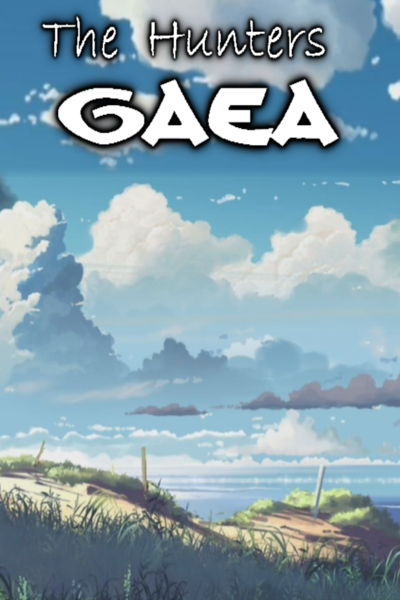 Gaea. A harsh world where Monsters, Magic, Demons exist. Humanity as a whole live in this world of mystical terror, surviving against Demons and Monsters alike with technology more advanced and combined with the magic of this world.

This story will be in the perspective of Alexander Ares. A young Hunter who will join the world's demon slaying police force known as the Hunters Guild. There he will exterminate Demons and reach the top of the guild to be the best Hunter.

Filter here! This'll be the first story i have written. The person who both wrote it alongside it is a dear friend of mine named Artemis. He helps out on fleshing out the messes i think of and see if the world i have written is good enough. In short it's a work done where he has 60% of contributing where i do 40%

Please enjoy this world i have written with sub par writing!