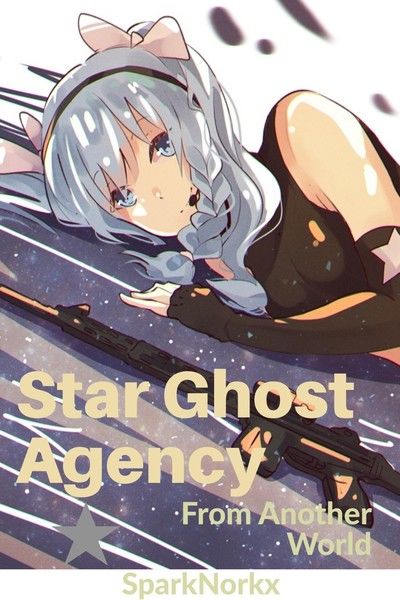 Since the Japan Self Defense Force is politically restricted on deploying their troops anywhere in the world, the Japanese government secretly formed a joint military alliance with a kingdom from another world. They created a special ghost force that is tasked to indirectly protect Japan and kingdom from any international threat. Equipped with knowledge from both worlds, they are called the Star Ghost Agency.

18-year-old journalist Leilani Hikaru came back to Tokyo from her Hawaii trip. When she crosses the street during late night, a truck rammed her to death. After the accident, she woke up as a half-cyborg and now works for the Star Ghost Agency. Can she become the next hero of both worlds? 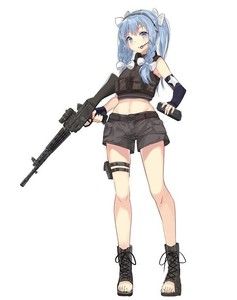