The Titan and The Witch 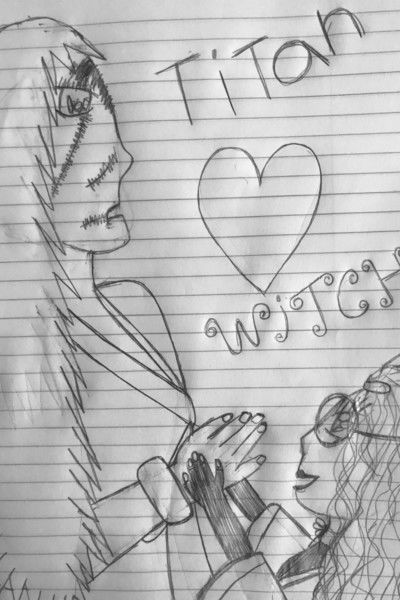 A woman fell through a time warp to old Japan. While normal-looking on the outside, a mild mental disability has caused her nothing but pain, despair and continued isolation from others. She's now feared as a "witch" in this new time because of cultural differences and her social-emotional impairments. One day, she rescues a frightening man from a lynch mob. Feared as a “monster”, “demon”, and supposed child-eater because of his titanic size and unnatural strength, the man has been mistreated and persecuted since childhood. However, his strength and “evil-looking” face belies a gentle and kind soul who simply wants to live. Used to being hated, the two quickly become best friends, eventually falling deeply in love. One day, the man's past as a war criminal literally comes knocking and they are recruited for a government strike force opposing a terrorist army. Will they be able to save Japan? And can they each overcome their traumatic pasts so they can be truly happy together?