An Identity Beyond Self 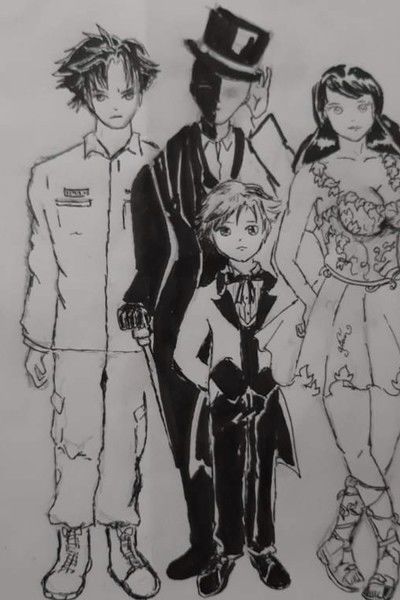 When he first realised he had a second chance at life, Simon Rainglow was ecstatic. After his failure of a first life, he reformed himself and lived in a way he wouldn’t regret in his past life. That was... until his life was abruptly threatened by shadows of his past.

He goes on an epic journey. Finding lifelong friends, companions, lovers, all until he reached the climax.

...He lost in the final battle against the greatest calamity to ever befall him, the Galaxy Dragon!

Some think that failure is just not trying enough, but what happens when you only fail even after putting in the effort? Slowly, the ‘Calamity Crusher’ who once embodied might became old and cynical.

Without telling anyone else, he returned to Earth to drink himself away in sorrow. He abandoned it all...!

His friends, family, wives, all of them. Creating a new home for himself on Earth after saving a young teen.

This is about his journey to redemption...