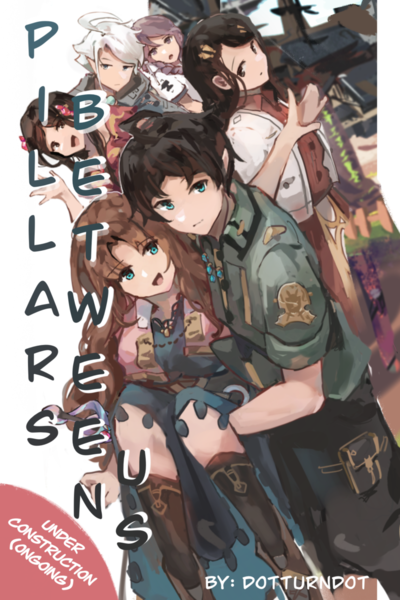 It started with the dent left by the Forest Sprite; A small crack in the ice that encased his memories.

Curtis knew that something was off, realizing that he wasn’t who he thought he was and— perhaps Ellis wasn’t the one meant for him.

--It's a fantasy novel set in a world where people inhabit on pillars-- (think of m*necaft sky block, you'll get what I mean) -- then give it a hint of action, mystery and (twisted) romance-- and it's influenced by Japanese fantasy light novels (cuz I read a lot of em'). But I'm sure it's a weird one cuz the style of writing isn't the Japanese to English translated kind of style but rather the orthodox English novel kind of writing (which includes a bunch of errors and broken English thanks to me!). In any case, if you're up for it, just beware the story starts out pretty slow.. I mean-- back then, I was still inexperienced ok! I'm gettin' better along the way, Hmmph!

I gave up on this one—Move on..

I gave up on this one—Move on.. 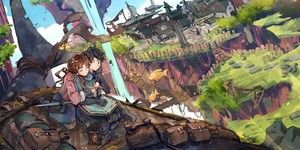 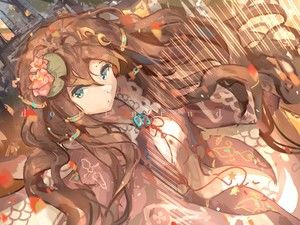 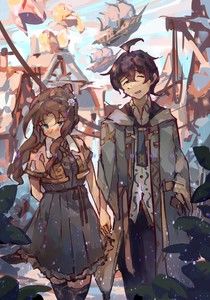