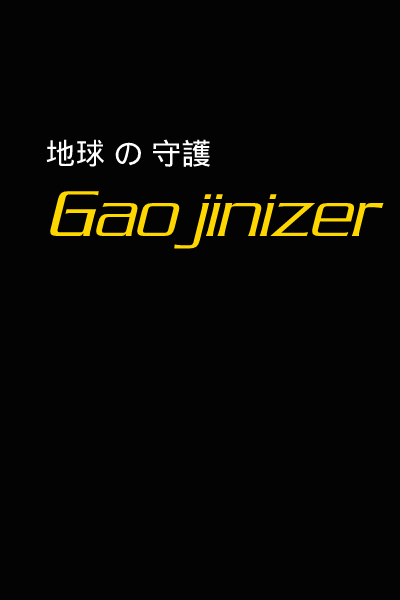 2060 AD, Humanity continued it's conflicts against itself, though peaceful on the surface, the tension was clear. However, before humanity got the chance to fight once again, humanity made first contact with an alien species, who overwhelmed the earth's defenses, and its militaries... Now, 30 years later, fighting through the constant raids, Earth continues its fight take it's freedom back