An Adventure Beyond Greatness! 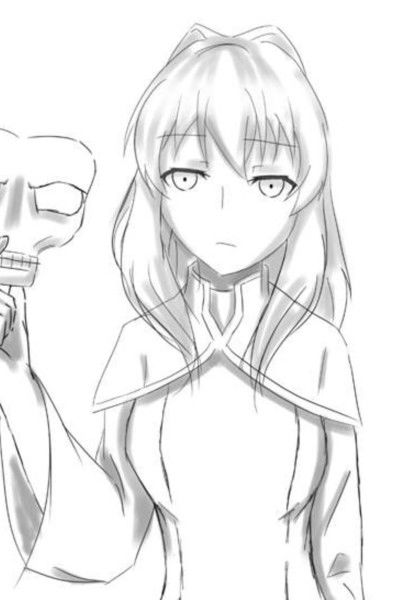 Alex was a bullied high-school student with high sense of morality and a guy who believed in having a firm heart due to his martial art heritage. One day after being beaten unconscious at school he suddenly wakes up to find himself in a mysterious library, but before he could digest his situation, a woman he had never met before reincarnated him into a world of swords and magic.

Fifteen years after his reincarnation he visits the great kingdom of Lancia to reunite with his comrade and childhood friend. However, things quickly fall out of place as he meets an old enemy who had apparently 'reformed' and became a good person after their last encounter including the crown prince of the kingdom itself.

This is ignoring the Ascenders in the shadows...! What are their goals and how is he related to them?

What is to happen in this tale of Hidden Dragons and ACTUAL Dragons? Guess it's all in Alex's hands...

———
I am posting this on RoyalRoad.

Prompt: My New Life As A…
Theme(s): #Parody #Fantasy
My Themes: #Adventure #Fantasy

Prompt: My New Life As A…
Theme(s): #Parody #Fantasy
My Themes: #Adventure #Fantasy