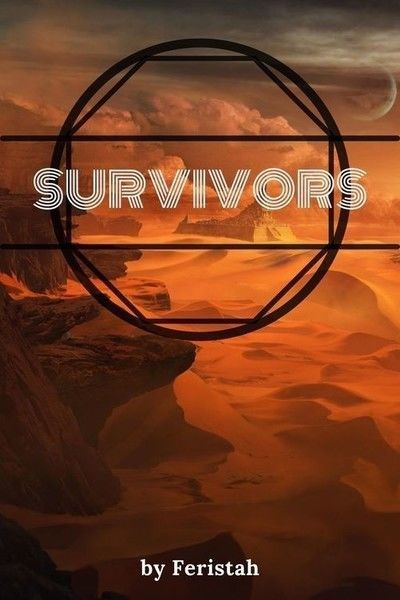 Around 400 years ago, a virus generated as a result of a human life span experiments spread all over the world in a short period. The majority of the humanity have died because of virus. Only a few of them had longer life span and acquired particular mutations. Humanity has even used nuclear weapons to defeat the virus. Both the disease and the radiation caused unpredictable changes in the world, but the epidemic was eventually brought under control and the virus extinguished.
Amy is a mid-level soldier who works under an extensive organization that brought a new order to the world after the epidemic. She is unable to sleep as a result of the virus's mutation since she can sense the energy of every living creature at a certain distance. She meets one of the biggest feudal lords of the time during a concert, and this story tells us about the events that bloomed between them after they met and how they will affect the entire World. 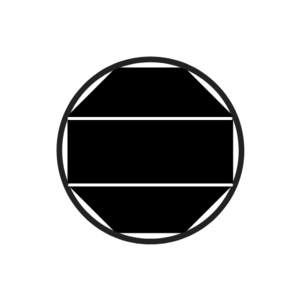 Submitted by:
Feristah
The Symbol of SOU 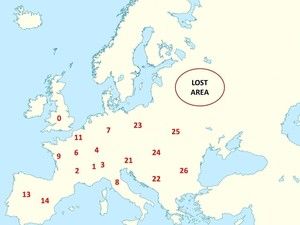 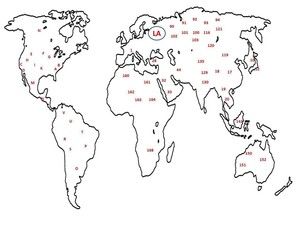