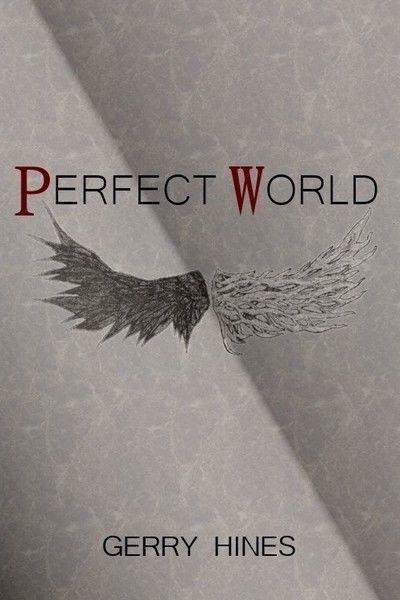 Teenage Krystal has no recollection of much of her childhood and suffers from an unknown mental disorder. She and her adoptive parents move to Florida where she quickly makes new friends during summer vacation. However, Krystal's past and mental disorder are tied to a much bigger picture, and her gradual awakening brings peril and woe.
​
Strange powers begin to manifest within Krystal and her new friends. Changes in weather patterns occur without explanation. Nightmares and visions continually haunt them. When mysterious and dangerous foes appear to upset the peace, the fight begins.

3
Chapter 34: Chapter Thirty-Three: The Most Fundamental Part of Ourselves
Sep 11, 2017