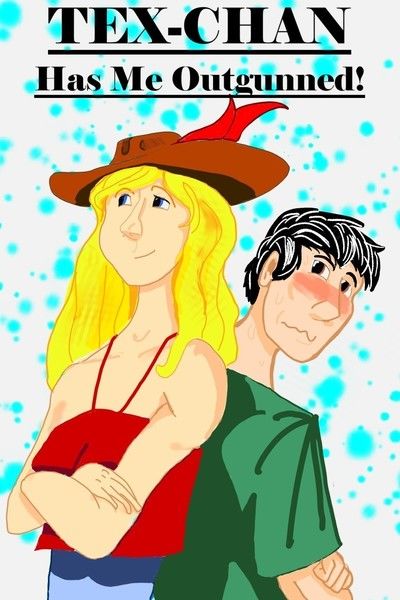 Goto Makoto has been an obsessive American film buff since he was a child, which has left him with good grades in English but little else. His high school prospects look crappy until an academy for the the children of American expats starts recruiting Japanese students. Perry Prep may offer Makoto a chance to earn his diploma, but he's in for a shock- and not just from seeing what passes for food in the school cafeteria. There's also the matter of a tall blonde bombshell from the Lone Star State, and as things stand "Mack" has a snowball's chance in Hell or Houston - whichever is hotter!