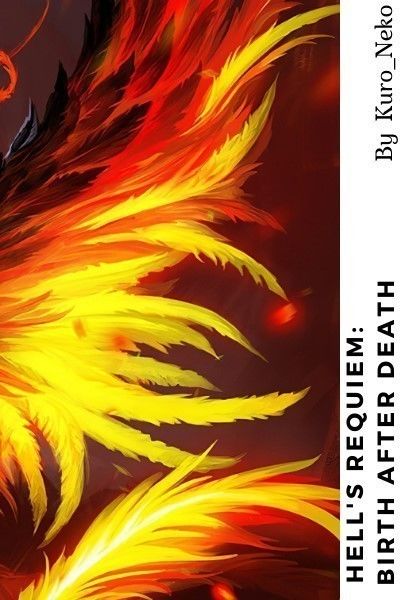 I doubt anyone wants to be even given a choice like this, but our protagonist is forced to choose from one of the options.

26-years-old Yukio Ichiro is going to be sacrificed for the Demon King to become his vessel, but luckily he turned out to be a defective piece and can't be used as a vessel.

Yukio is relieved upon hearing that, but later he is told by demons that he also can't be sent back to the human world because he saw hell while he is still alive. After this Yukio is given two options by demons and that is "Either live in hell for the rest of your remaining life or Die right now"

Yukio chooses to live in hell for the rest of his life since death by demons in hell means you won't be born again. As he starts living his new life in hell he discovers many secrets about hell that even most demons aren't aware of.

He also finds out that his living in hell was all part of someone's plan.

1
Chapter 12: Sometimes Banging On The Gates Help More Than Pushing The Gates
Aug 30, 2021

1
Chapter 15: Is It Wings On Cushion Or Something Else?