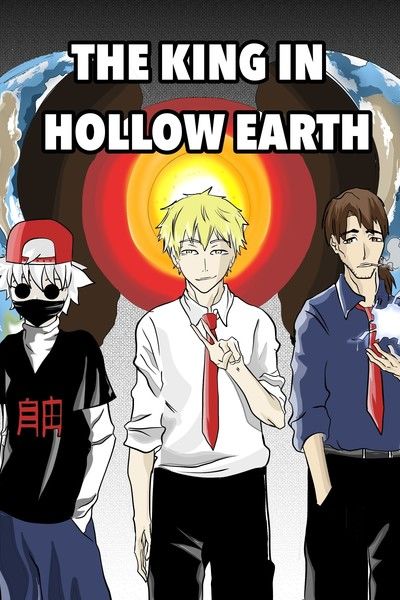 The Earth is Hollow. Magic exists. Criminals can ignore bullets with ease, and destroy buildings with their fists. Tatsuki is an apprentice magic crime consultant. He comes up with ways to kill people others can't. He must learn to think, yet not to question. Killing is a paycheck, being a hero means death. At least, that's what Kenny, the guy who saved his life from two gangsters says. Adopting that mentality is hard, even harder than being a hero. He has no choice in the matter, because Kenny won't let him quit. If he wants to quit, he'll have to die. And he doesn't want to die.