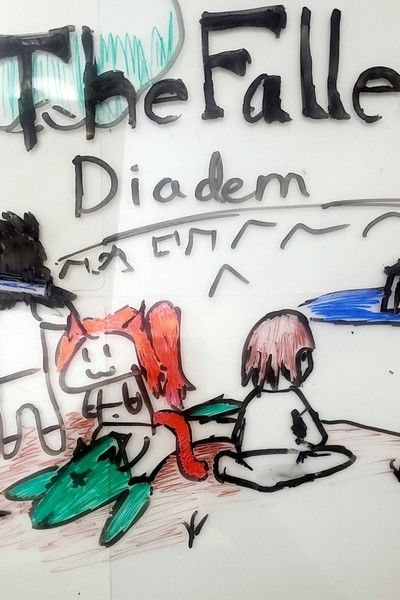 What would you do with a wish that could change the world?

Vichtstein, a pit of death and dragons where Mark and his friends scratch together a living by scavenging from the lost city, was once prosperous. That was before the wars, before the queen died, and before the diadem fell. Now, centuries later, the fallen rule the pit it has become, and the diadem waits to be found.

All across the world the people with the means are making moves to recover the ancient diadems and an army has arrived at Vichtstein; intent on claiming it as a weapon. The one who has come for it is the knight commander of the army, but will the one who gets it be a saint or a sinner?