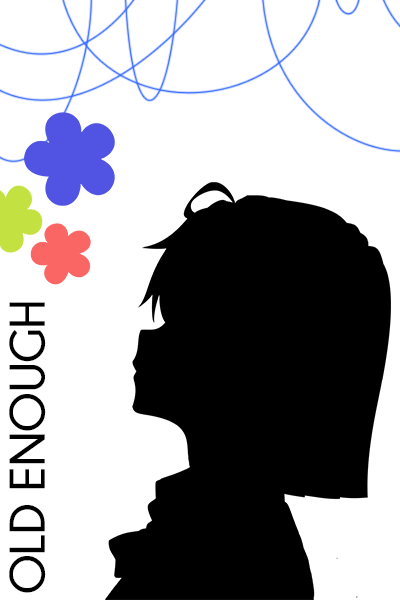 Arata's day goes like normal while when the people around him kept looking around. Minding his own business; Arata thinks nothing of it.

At his school, the same thing happens again and as he was going to ignore the commotion his friend, Haruko, talks to him and says about the voice that they kept hearing in their heads. Arata replied back yet his voice somehow cannot be heard, he thinks of another reply but then Haruko tells Arata that he hears a voice again.

Yeah, I won't be able to finish this for the MALxHoneyfeed contest.

Yeah, I won't be able to finish this for the MALxHoneyfeed contest.

2
Chapter 1: What the hell is happening?