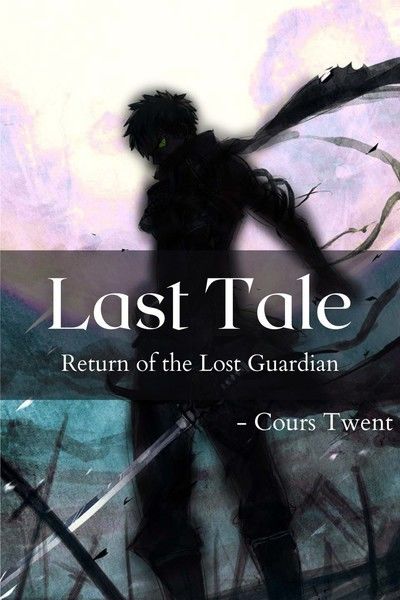 Leo once stood at the apex of all creation. One day it all goes away. Having lost the greatest war ever fought over the world, Leo erases himself and his traces and sacrifices everything he ever had and built to protect those who stood by him.
Waking up thousands of years later after the destruction of the old world he knew, Leo wakes up in a brand new but still the same world.
His adventure in the new world built from the relics of the old begins anew.

Prompt: My New Life as a...
Theme(s): #Fantasy
My theme: #Action #Adventure #Magic

Prompt: My New Life as a...
Theme(s): #Fantasy
My theme: #Action #Adventure #Magic 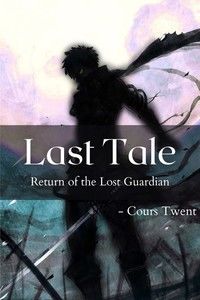