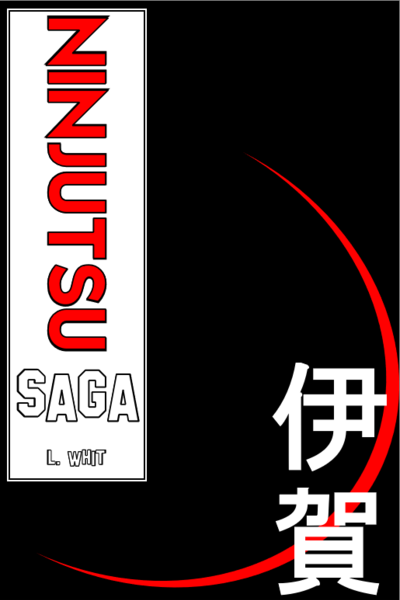 History remembers the ancient ninja of Japan as a band of thieves, spies, and mercenaries who vanished centuries ago. However, Ninjutsu explores a reality in which the ninja never truly went away. After they migrate across the pacific and reestablish their ranks in what would soon be known as California, what would today look like?
Set in modern-day LA, Ninjutsu stars a savvy fourteen-year-old homeless girl named Ren. She picks pockets to survive the busy city streets, earning her an infamous reputation that eventually reaches the ears of an elusive ninja organization named the Iga. Citing her skills as a thief, they offer to recruit her. An offer which she reluctantly accepts. Ren hence undergoes rigorous training in the art of Ninjutsu, encounters a unique cast of characters, engages in fierce combat, and grows as a ninja and as a person. Fate, free will, and the bonds of friendship are thrown into question in this shonen-inspired action novel.