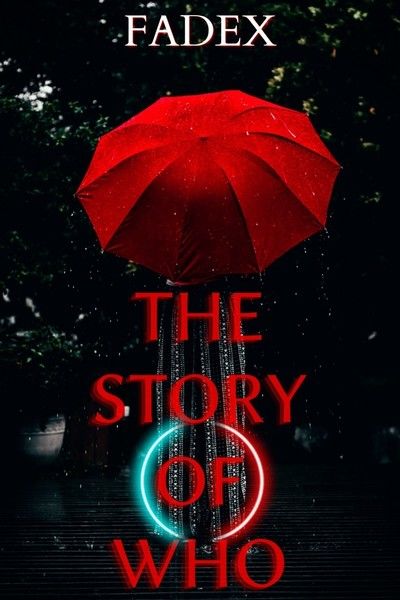 Who is many things: unwanted, a daughter, dead, a rebel. Born in a world where children are either soldiers or slaves, she does what is necessary to survive: kill, steal, destroy.

She lies, she twirls and hides behind the red curtains that partition the little room she calls home, biding her time by doing whatever her matron tells her to.

Who doesn't do love, not with her patrons and especially not with her sisters. So when an Imperial solider with nothing to hide starts looking a little too closely into her identity in hopes of redeeming her, her plans to escape indentured servitude have to be put on hold.

In the end, she has two options: kill him and disappear, or help him burn the empire and everything it stands for to the ground.

[Thank you for checking out my story, I hope you enjoy it and stick with it through all the twists and turns]

[Thank you for checking out my story, I hope you enjoy it and stick with it through all the twists and turns]