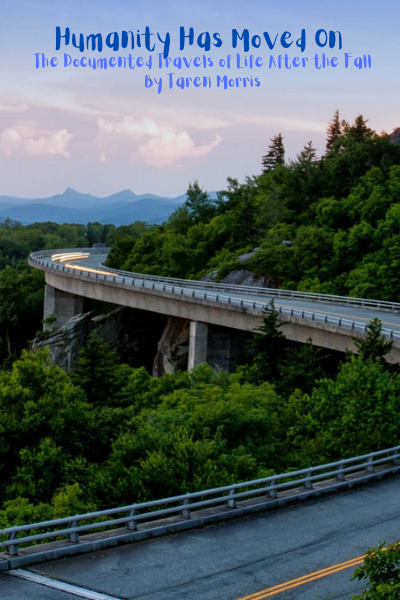 50 years ago, the world came to an end. 85% of the global population was wiped out by decades of brutal nuclear winter. During those years, only the bravest left their shelters to embark on scavenging expeditions.

But now, humanity is witnessing a rebirth--the reddish gray skies have finally given way to blue. Areas once toxic are now safe to traverse. The world is opening up, old technologies are being rediscovered, and humanity can reconnect once again.

Deep in the heart of the vast cave system once called "Mammoth Cave National Park," Taren Morris is an adventurous youth who sees an opportunity: Now that the world outside is not as deadly as it used to be, that means humanity can rebuild and reconnect. The Head Council has put together a team of emissaries to research the world outside. And Taren makes sure he's one of them. Armed with survival tech and writing materials, he sets off on a journey to document the histories of those who have survived the end of the world.

58
Chapter 5: The Battle of Louisville