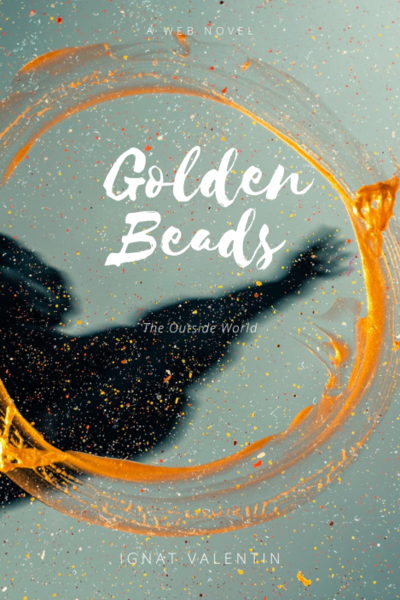 Human Reign has ended when mysterious creatures called Freaks appeared apparently out of nowhere with only one purpose: to devour humans. Humankind, unable to join their force together, was soon overwhelmed and taken to near extinction. To ensure their survival, the few people that survived started to look for ways to keep the freaks away and built cities around them that will last for generations to come, but isolate them from the rest of the world.

After more than one thousand years, legends about a group of people that were crazy and skilled enough to venture out into the outside in order to find how the Freaks came and how to get rid of them appeared throughout the remaining colonies. For the first time, in the hearts of humans everywhere in the world a new hope sparkled: That one day, humans may be able to retake control of their lives.

Hello, this is my first novel so any feedback is appreciated.

Hello, this is my first novel so any feedback is appreciated.

4
Chapter 1: The lady in the cemetery