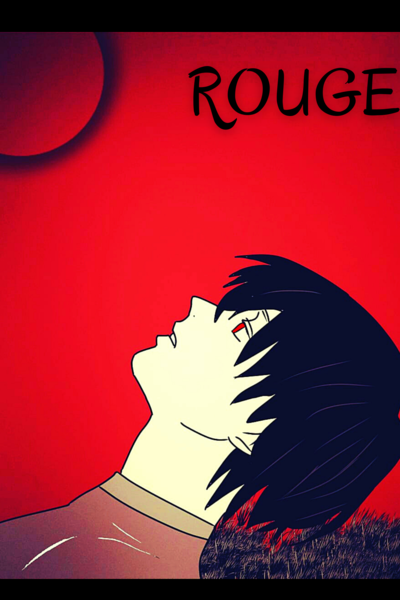 Rouge is a poor boy who is separated from his family. Stranded on an island full of criminals and gangsters. Rouge who had bad luck lived his life by doing various ways to survive. Rouge lives his life stealing to survive. Finally, Rouge met a husband and wife who were kind enough to adopt him as a child. Rouge, who was starting to live a normal life again, suddenly had another bad experience. Rouge's adoptive parents were killed. Rouge's feelings were really hurt. However, Rouge discovers that something happened behind the death of his adoptive parents. Rouge grew up on his own trying to uncover the reason behind their deaths.