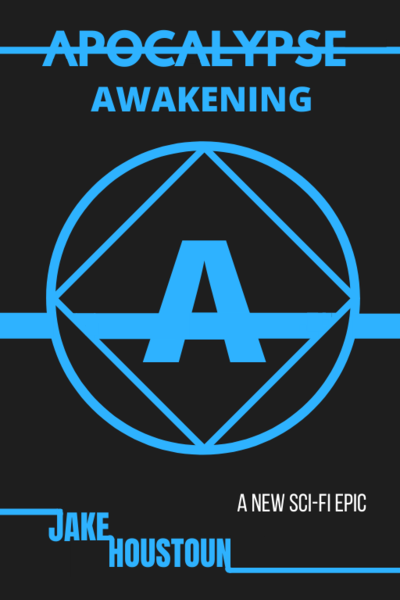 MICHAEL- Celebrated war hero and celebrity, is fighting on the front lines of the war and public chitchat, when he’s suddenly transported to an empty, devastated city. Abandoned by his army and everyone he’s ever known; he has to live up to his own name and discover what’s happened to the world.
EMELIA- Innocent young woman raised by bandits, is on the run from her captor. She must escape the desert wastes and the only family she’s ever known, but can she outrun the trappings of her own mind?
FEN- Pub drinker turned mercenary, he’s done the grueling survival gig and wants to spend his remaining days in peace. But when his island is invaded by a mysterious force, he has no choice but to defend his home, his friends, and more importantly, his tavern.
THE APOC- Behind it all lies the cataclysmic event that brought the world to its knees. Most thought the worst had passed, but those responsible still reign at large, waiting for the perfect moment to execute their final plan.