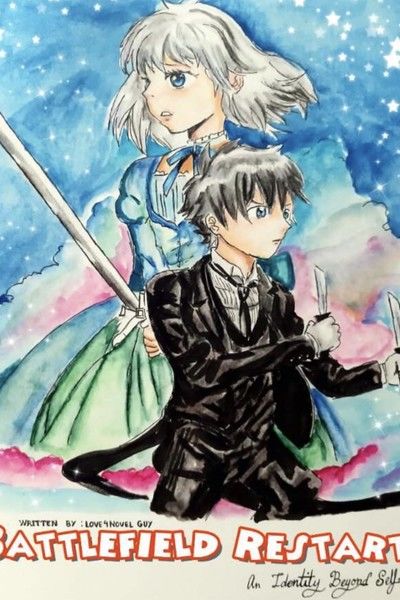 After retiring from the battlefield, my life became empty and lifeless. The regrets of my past haunt me in my sleep. Then a change occurred, a King from another world summoned me to fight for his kingdom, but I died even before I could give him my answer. Now, after a fake God allowed me to reincarnate (albeit imperfectly) with my memories intact, into a world filled with magic and swords.