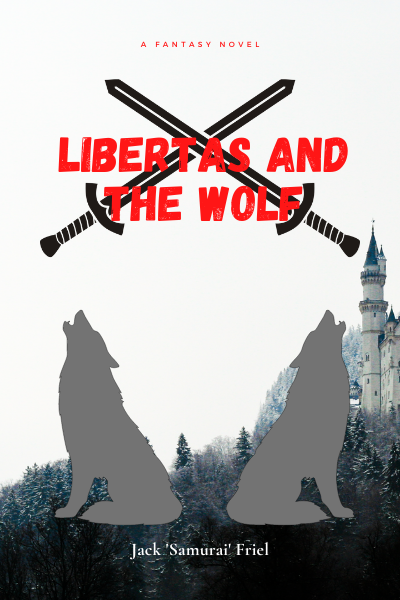 In the nation of Viribus the young, Wolf Maverick aims to become a world renowned writer, but what is his ambition? Medicine? Poetry? History? No, Culture. As residing in the other three surrounding nations, Spe, Fidem and Divitiae, contain mythical humanoid species. Maverick for all his life has been fascinated by these mysterious species that can fly, breathe underwater or live in harsh environments. Although being such a common sight in this world, humans fear these species, and have had many brutal battles over the centuries. Maverick claims that humans 'Fear the Unknown' and believes if he educates the world about these humanoids, then maybe people will come to accept these species and stop the bloodshed. By using his knowledge in multiple languages and his fearless resolve, Maverick joins the 'Fortes Fortuna Iuvat' Guild to build his strength and to fulfil is goal. However Maverick learns that the hatred for humans from these species goes deeper than he previously believed.

Prompt: My new life as a...
Theme(s): #Fantasy #Mythology
My themes: #Writing #Exploration

Prompt: My new life as a...
Theme(s): #Fantasy #Mythology
My themes: #Writing #Exploration

2
Chapter 1: The Quest for Libertas 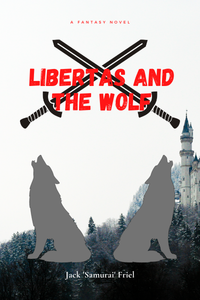 View full size
Submitted by:
SamuraiJack
Libertas and the Wolf