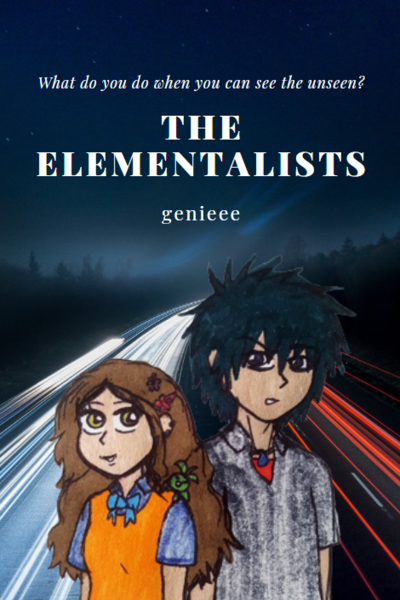 Mahiro Kuromiya is well-known, but not popular at his school. This delinquent avoids and is teased by classmates at the same time. He doesn't mind it entirely though as he prefers to be on his own. That is until another classmate begins seeing the same unusual things he has his entire life. There's a world within their own that only a select few are even aware of and is unseen, full of frightening specters and monsters. With his new friend Lili Mori, her kooky cousin, and an enthusiastic psychic senpai, Mahiro looks for the final members of a legendary group who keep the peace between the three worlds.