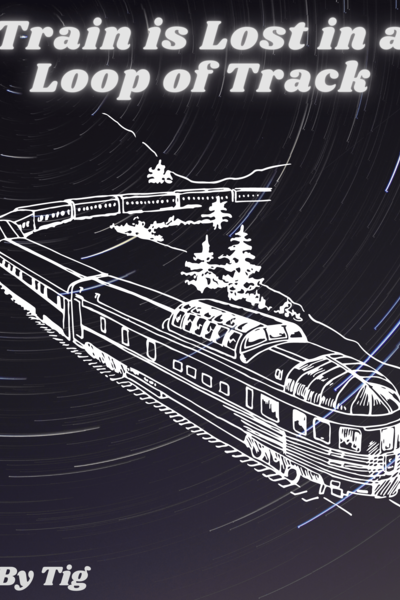 A new train stands at Ikebukuro Station which is Manabi Express, carrying one hundred and thirty-five passengers. It moves slowly and as soon as it gets away from the station. A blue light appears in the sky and flashed on the whole train . A mysterious man in a fancy hat appears in the first class compartment, banishing the passengers inside and himself.
After that three seventeen year old children got up in the twenty one compartment and they came to know about the truth of the train by the man in the same fancy hat whose name is Mr. Zel.
He said the train is in a loop and the only way to escape here is to play the game at each stage.
Let's see how Jon and his friends will deal with it. What Kind of Game Stage they will face, What kind people they will meet and what they will discover.

Let's Check in the Story..

Prompt: When the clock strikes the midnight
Themes : #suspense
My themes : #comedy, #adventure and #survival

Prompt: When the clock strikes the midnight
Themes : #suspense
My themes : #comedy, #adventure and #survival

4
Chapter 25: This World Will Miss That One Soul!