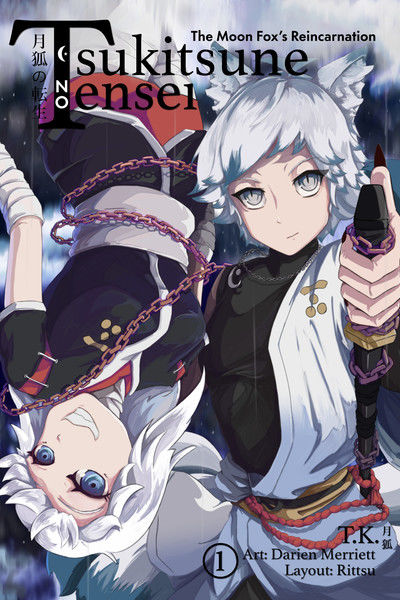 A young man is currently in the hospital fighting for his life as a highly contagious and deadly disease has plagued the world. In his final moments, he wished that he could at least not have to die alone.

As his eyes closed, he felt the sweet embrace of death take him only to find it warmer than he expected. His eyes opened to see a weird-looking man. T-this person had a tail and fox ears! And that is how my new life as a moon fox begins.