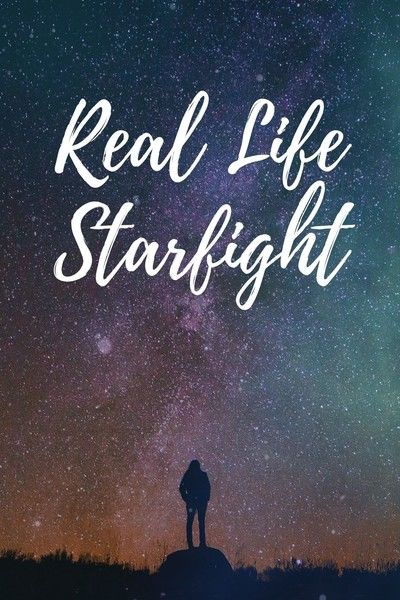 The popular MMO Starfight Online. First released 6 years ago by the Japanese company Komi Industries, it became a global phenomenon within its first year, praised for it's unique gameplay. The son of the game's creator, Takomi Ryuuji, recently started at a new school and immediately brags about his family's wealth and his vast knowledge of the game and company itself. He quickly gains popularity and some enemies as well, but his fun doesn't last long. A few days after, his classmate Maeda Sun notices him working at a local grocery store. Although she promises to keep it a secret, the news that his family's company has been sold and of his father losing his job is released. Now, with the whole school seemingly against him, Ryuuji’s turbulent 2nd year of high school begins, bringing with it new encounters, major life changes, and plenty of Starfight along the way.