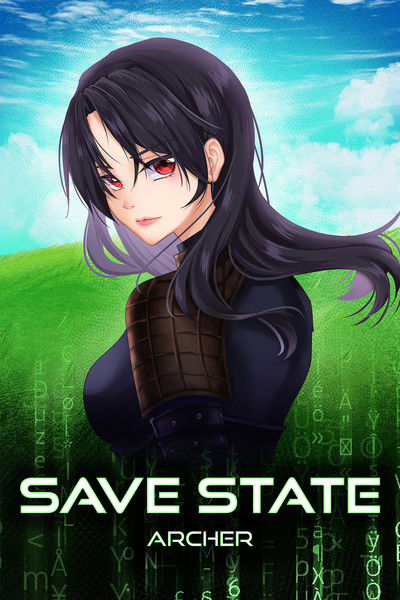 The CAEnDom is a video game unlike any created before its time. A fantasy adventure that blurs the line between reality and fiction by letting its players truly experience the world of the game. Kim Masters is one such player, immediately taking the chance to enter the fantasy world of her dreams, but along with millions of other players, she finds it to be a trap, forcing her and her friends to stay inside the game until they can beat every boss and quest the game has. Along with her best friend Ezra and their new allies in the game, Kim vows to fight for her escape, putting her life on the line to save as many people as she can. But loss is a part of the game, and Kim may not be ready to face what the game plans to take from her. 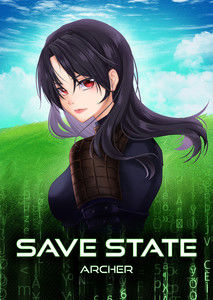 View full size
Submitted by:
Archer
Save State: Volume I