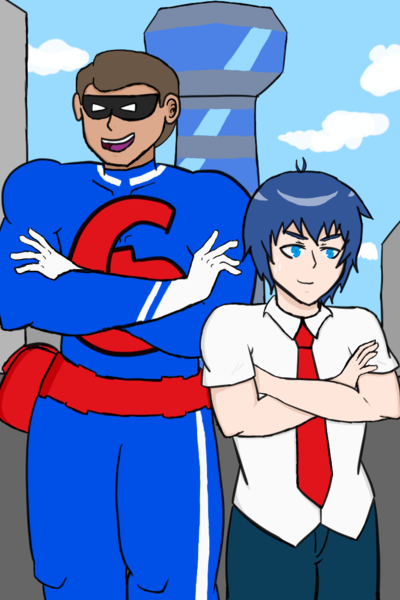 Truman, a kind young man with aspirations, moves to a place called Clash City where heroes triumph over villains on a daily basis. Truman's reason for going was to become an intern for the hero named Six. Truman is a kindhearted person who wants to help people however he can. What better way than to work with a superhero? However, upon working under a hero society, he learned that there was an unexpected twist. After realizing that this would be different than he thought it'd be will Truman continue his hero internship or leave? 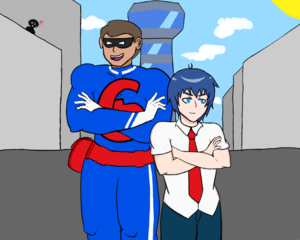 Submitted by:
PMac
(no title)