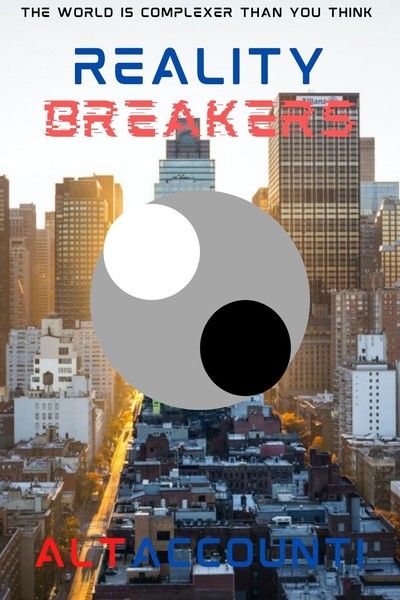 An American boy living in Washington was heading to school when a random hobo appeared before him, asking random questions about the world.

After the conversation the hobo did something to him that would turn his entire life upside down, as he is confronted and has to learn about the ultimate concept: Reality!