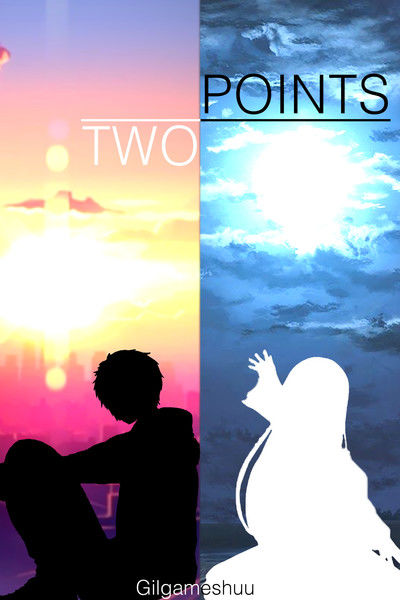 What does it mean to love someone?

Middle schoolers Taiyo Takizawa and Mitsuki Shimazaki were one day forced to be separated. With Taiyo planned to move out of their rural hometown, at the summer festival—the eve before his departure, they promised one another.

“Promise me that we’ll meet again ten years from now.”

They say true love endures. Could the same be said for Taiyo and Mitsuki?