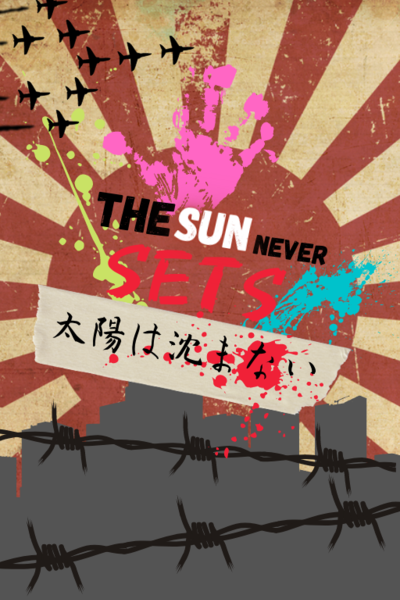 It's the Spring of 1986. Kabane Kazuya (かばね) is in his third year of high school. The chances of him getting expelled are higher than ever as his mental state begins to rapidly decline. On top of that, a Cold War threat has emerged including a new more sinister one with a familiar face. His home is thrust into chaos and on the verge of the world-ending apocalypse as he attempts to find reason and sense in what is going on. However, he soon learns that some answers are best kept hidden, and some people are best kept DEAD.