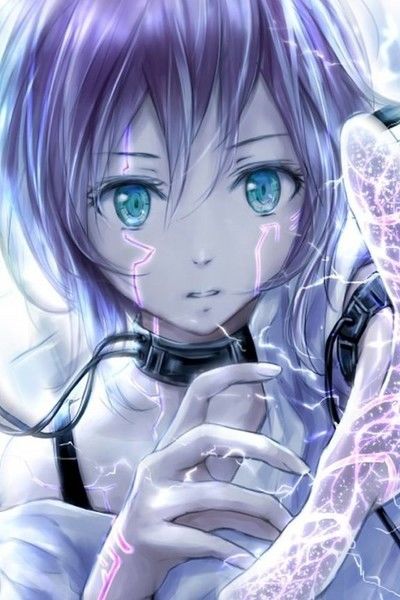 The denizens of the underworld, Anima and long forgotten Martial Artists of the Murim, both allied with each other to fight humanity. Their attacks almost caused the fledgling Magi to become extinct.

When heroes appeared to fight off the invading forces, the ‘First World Ender War’ finally came to a conclusion. In the stalemate that followed, the new Magi went through a technological revolution.

In the current era of peace, the Anti-Martial Academy was made to fight off those Martial Artists infiltrating the Earthland Domain. In the present, the ‘Red Queen’ was demoted back into the Academy.

Forced to join the ‘Support Squad’, a team of outcasts who can’t fight even to save their lives, the one most uncomfortable became Fritz Lazrik, the leader that seemed too much like a pushover.

Wielding a MagiPen in hand, he has the small hope of being able to beat the ‘monster’ joining them.

The start of their legend begins...