The Descension of the Unholy Crusader 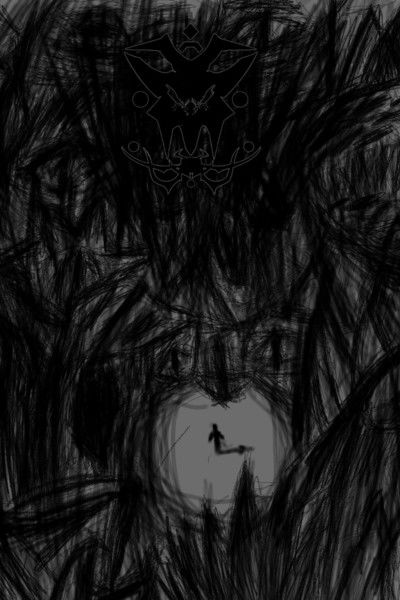 Jean Sinclair is a 17 year old Crusader who fights for a worthy cause. On his first deployment, he comes against a group of sorcerers that unleash a grand spell that sends the Crusaders into the 9 Circles of Hell!
Outmatched, the Crusaders get slaughtered in mere moments and Jean is knocked out and sent to the Prisons in the 1st Circle of Hell. There he meets a Living Mummified Corpse.

Jean loses all hope for survival and begins to talk to the Corpse, but it cannot speak nor move much. After 2 days, the Corpse is revealed as an ancient vampire and Jean allows the vampire feed on him, Jean is knocked unconscious due to blood loss and awakens hours later with a huge thirst for Blood. He then sees a beautiful, white haired beauty with a bad hunger in her eyes. Weak and fragile, Jean took her along so she could taste freedom once again!

The Vampiric Duo realize that it's life or death and begin their grand escape! Will the 2 escape the Fiery Inferno of Hell, or will they die trying?

This has become my main novel, I fell in love with it and excited to keep the chapters coming!

This has become my main novel, I fell in love with it and excited to keep the chapters coming! 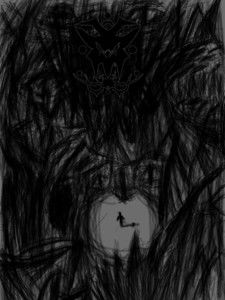 Submitted by:
Skorge37
(no title) 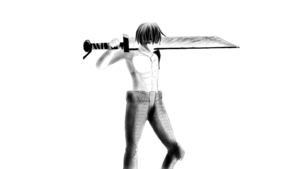