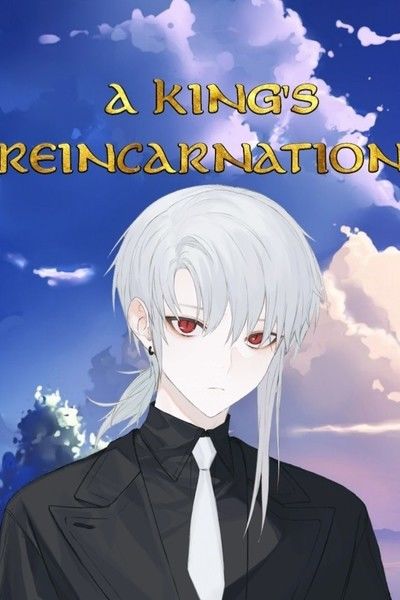 All of these are the titles of Lucas, the king standing at the Earth's apex.

Wealth? He holds 68% of Earth's total assets granting him the title of "Business Devil".

Authority? He was granted a level of Authority that no one can defy giving him the title of "World's mightiest".

Military? The first ever 9 Star General to exist, having an absurd count of military soldiers at his disposal. Granting him the title of "God of War".

Martial arts prowess? Being the strongest human to ever exist, with a body tougher than the toughest minerals, a power stronger than the strongest bombs, and speed a hundred times faster than the speed of sound, and mastery over almost every martial arts there is, earning the title "King of Humanity".

One night, he was summoned by the Gods to be sent to another world.

He soon finds out about his own mysteries, and decides to solve every last bit of it.

I'm just a newbie writer and this is my first work, please support me. thanksss

I'm just a newbie writer and this is my first work, please support me. thanksss