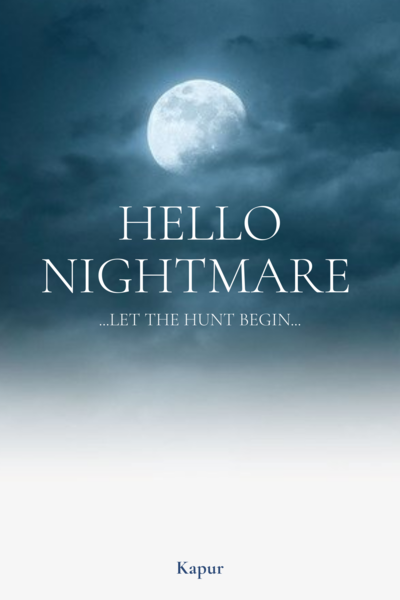 In 2000, humans were attacked by a variety of monsters that arose at night. It's called Nightmare. Later, people slowly adjusted themselves to the life they have to live after Nightmare exists. They cannot go out during the night.

About 20 years later, humans finally found an effective way to fight the Nightmare. The 'weapon' they made was called Daymare. It's a people with a certain gift that allows them to fight toe to toe with Nightmares. Humans start to gain hope again after the misery.

In 2020, Hiroshi is a 16 years old boy who has problems communicating. People don't even find him entertaining to explore. Either their conversation will end up with Hiroshi staying silent or he answers with zero effort. He lives as a first-year student at a high school. One day, he encounters a female teacher that saves him from bullies. The encounter led them to discover more about the Nightmare.